Clio Lycée > The USMCA : cooperation and tensions in North America.

The USMCA : cooperation and tensions in North America.

The USMCA : cooperation in North America.

The aim of the lesson is to understand what is the USMCA and what are the differences with the former NAFTA. How does it impacts the North American economy.

The focus will be made for the students on how to talk for about 5 to 10 minutes on an unknown document.

Short explanation of the USMCA agreement .

Display the website  and a mpa of NAFTA / USMCA agreement :  https://ustr.gov/usmca

The USMCA took place instead of the NAFTA agreement. Former NAFTA was signed by Bill Clinton in 1994. It was an economic agreement which lead to the raise of investments between those 3 countries – Canada, US and Mexico.

Consequences of NAFTA were huge and among those, the important number of transnational workers from Mexico to  the US. Even though President Bill Clinton said NAFTA would decrease the numbers of Mexican illegal immigrants in the US, it doubled from 4.3 millions to more than 9 million in 2000. One of the consequences was also the multiplication of maquiladoras, firms working for the American economy but implemented in Mexico.  NAFTA also benefited the American farmers : they were able to sell their products at a cheap cost on the newly opened Mexican market. NAFTA is said to have resulted in the loss of approximatively 1 million jobs for Mexican farmers. On the other hand, it has also helped raise the average level of life of Mexican by allowing them to buy cheaper products. Trump didn’t like this agreement so much, considering that it was the cause of many outsourcing, especially in the car industry.  He said during his 2016 in one of his tweets that it was “the worst trade deal ever made”.   Remember that it also took place during a period when Trump had a hard relationship with Mexico according to the question of the  wall… And also with Trudeau, who considered him as a protectionist leader and criticised his diplomacy.

By the way, USMCA is included in a network of dozens of other multilateral trade agreements that you might already know, such as ANZUS, ASEAN, or the nearly stillborn  Transpacific treaty…

If needed, it’s possible to give a printed version of “The Crazy History Teachers” lesson.

Let’s have a look at the different trade agreements one can find on the WTO website :

Key question : in which way can we consider that former NAFTA and newly USMCA are a significant example of globalization and its recents changes ?

First step :  take some informations on the what was NAFTA and why was it implemented ?

Let’s compare NAFTA and USMCA with a toy car :

Feedback on how the students have understood the 2 documents.  Ask one or two of them to sum it up in a few words.

Watch out the following video and answer the 3 questions .

What are the differences between NAFTA and USMCA  ?

What are the political purposes of USMCA ?

What are the criticizes of this new agreement ?

This last exercise can be done at home

Display a map of the North American subcontinent and give on copy to each student.

On the map, students will have to write down for each one of the countries which benefit they gained from NAFTA, and, on the contrary, what kind of disadvantages they got. Eg : US could sell their milk and cereals at a cheaper price on the Mexican market  -> good for American farmers / on the other hand car companies were outsourced in Mexico, etc.

If time : possible to use the activity about Nafta developed here :

Exercise : how to sum up a press article and talk about it.

Let’s read and sum up in a few lines the following article of the NY Times. No more than 15 lines( presentation of the article not included)

What would be the consequences of  USMCA according to this article ?

Students can choose whether to send their abstract on Classroom or to register themself.

Ok, now that you can properly understand what USMCA is, the question is : is it a good deal ?

Let’s make your own opinion with the following debate here :

Students should take some notes on the different opinions of the debate.

What are the two options developed here ? 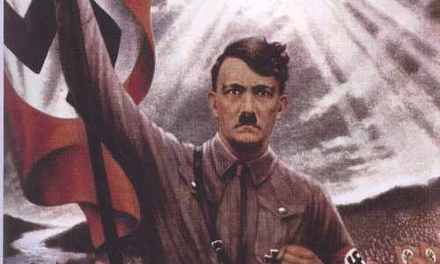 The Nazi Seizure of Power: A Counterexample to the Rule of Law

Fragility of Democracies and Rising of Totalitarianisms 1919-1939 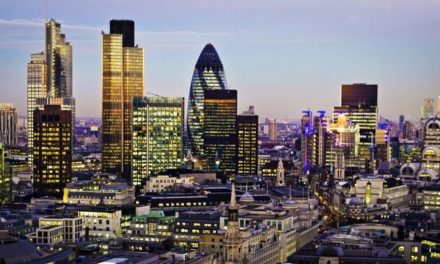 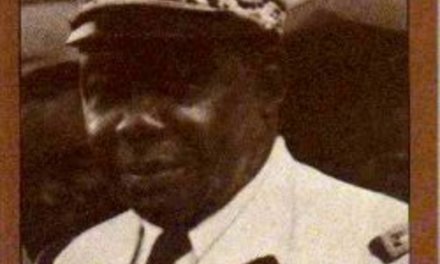 Éboué and the Adherence of French Equatorial Africa to de Gaulle’s Movement, 1940