The impact of collectivisation in the Soviet Union (Denis McKee)

Prime Minister Churchill in a conversation with Stalin during the War in Moscow, 1944

« Tell me, I asked, have the stresses of this war been as bad to you personally as carrying through the policy of the Collective Farms ? The subject immediately roused the Marshal.
-Oh no, he said, the collective Farm Policy was a terrible struggle. I thought you would have found it bad, said I, because you were not dealing with a few score thousands of aristocrats or big landowners, but with millions of small men. Ten millions, he said, holding up his hands. It was fearful. Four years it lasted. It was absolutely necessary for Russia, if we were to avoid periodic famines, to plough the land with tractors. We must mechanise our agriculture. When we give tractors to the peasants they were all spoiled in a few months. Only collective farms with workshops could handle tractors. We took the greatest trouble to explain into the peasants. It was no use arguing with them. After you have said all you can to a peasant he says he must go home and consult his wife, and he must consult his herder(bouvier) .² This last was a new expression to me in this connection. After he has talked it over with them he always answers that he does not want the Collective Farm and he would rather do without the tractors. These were what you called Kulaks ? Yes, he said, but he did not repeat the word. After a pause, It was all very bad and difficult – but necessary. What happened? I asked? Oh well, he said, many of them agreed to come in with us. Some of them were given land of their own to cultivate in the province of Tomsk or the province of Irkutsk or farther north, but the great bulk was very unpopular and were wiped out by their labourers. There was a considerable pause. Then, Not only have we vastly increased the food supply, but we have improved the quality of the grain beyond measure. All kinds of grain used to be grown. Now no one is allowed to sow any but the standard Soviet grain from one end to the country to the other. If they do they are severely dealt with. This means another large increase in the food supply. I record as they come back to me these memories, and the strong impression I sustained at the moment of millions of men and women being blotted out or displaced for ever. A generation would no doubt come to whom their miseries were unknown, but it would be sure of having more to eat and bless Stalin¹s name. I did not repeat Burke¹s dictum: If I cannot have reform without injustice, I will not have reform. »

Basing your analysis on the source and on your own knowledge, answer the following questions: 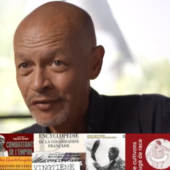 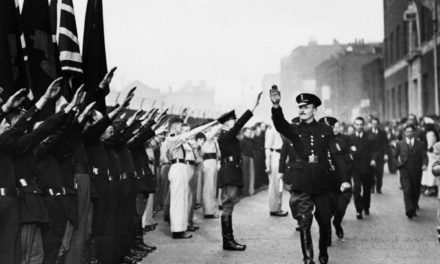 Fragility of Democracies and Rising of Totalitarianisms 1919-1939

The Nazi Seizure of Power: A Counterexample to the Rule of Law 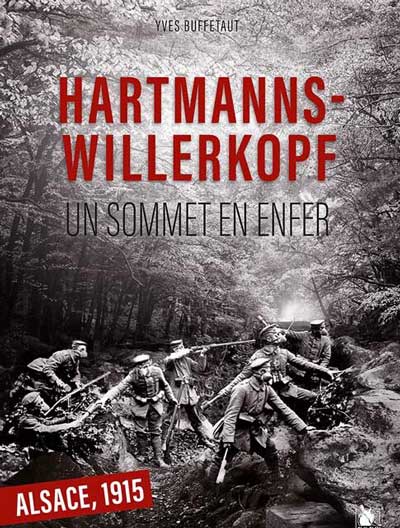