The excerpt below describes the capture of the city of Antioch (today a Turkish city) by the crusaders during the First Crusade.

“After the siege had been going on for a long time, the Franj made a deal with one of the men who were responsible for the towers. He was an armor-maker called Ruzbih whom they bribed. […] The Franj sealed their pact with the armor-maker, God curse him ! And made their way to the water gate. They opened it and entered the city. Another gang of them climbed the tower with ropes. At dawn, when more than 500 of them were in the city, and the defenders were worn out after the night watch, they sounded their trumpets… This happened in 491.” 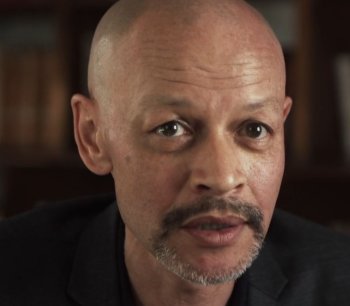 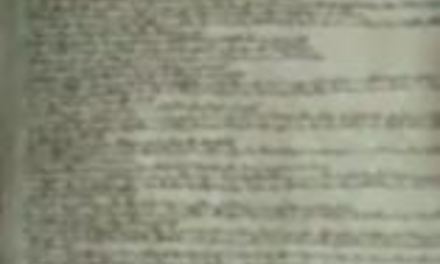